Skip to Newest Articles Skip to Search About Us Skip to simple menu
WoodridgeChiropracticBlog.com

The RAND corporation is a well-known independent research organization located in Santa Monica, CA. The September-October 2017 issue of the Rand Review has an article titled Well-Adjusted (1). The article states:“Researchers led by Paul Shekelle, co-director of the Southern California Evidence-Based Practice Center at RAND, aggregated the results of more than two dozen prior studies on spinal manipulation.”“The study [..]

Low back pain (LBP) is a very common problem that many, if not most of us, have had at some point in life. In fact, about 80% of adults experience LBP in their lifetime, and it’s the leading cause of job-related disability and missed work days. According to the National Institutes of Health, more than [..]

Torticollis, also called wry neck or loxia, represents a category of neck conditions which exhibit a twisting position of the head and neck outside of a normal neutral position. There are many potential causes for torticollis from sleeping in a faulty position to an injury to the neck, like whiplash. However, it's commonly labeled as [..]

Carpal tunnel syndrome (CTS) results from the compression of the median nerve as it travels through the wrist. Classic symptoms associated with CTS include numbness, tingling, and weakness in the thumb, index, middle, and ring finger. In non-emergency situations, treatment guidelines recommend patients undergo conservative care before considering more invasive procedures, like surgery. This month’s [..]

There are two types of muscles that help facilitate motion in our hips and lower extremities: tonic and phasic. Tonic (postural) muscles are always working or contracting to keep us upright. Therefore, these muscles tend to be tight and short. When we sleep, they contract or shorten and are taut upon waking and need to [..]

Last month, we discussed whiplash injury prevention by focusing on the physical characteristics of crashes. This included information about head restraints, collision speed, seat back position, body size differences, air bags, and more. This month, we'll focus on the MOST important aspect of whiplash prevention: driver distraction! According to a survey of 6,000 drivers conducted [..]

At some point in time, most of us have had a “Charlie horse” or muscle cramp. In fact, 50% of adults over the age of 50 suffer from night cramps. Doctors of chiropractic are often asked by their patients, “Where do these come from? Why am I having these? What can I do to get [..]

For decades, clinicians have realized that neck problems can cause headaches. For example, early whiplash expert and orthopedic surgeon, Ruth Jackson, MD (1902-1994), published a study in 1947 in the Journal of the American Medical Women’s Association titled (1): The Cervical Syndrome As a Cause of Migraine In this article, Dr. Jackson notes that at least half of patients [..]

Low back pain (LBP) can arise from a number of structures that comprise the lower back like the intervertebral disk, the facet joints, the muscles and/or tendon attachments, the ligaments that hold bone to bone, the hip, and the sacroiliac joint (SIJ). Though several of these can generate pain simultaneously, the focus of this month [..]

Because the human head weighs between 12-15 pounds (5.44-6.80 kg), the neck and upper back muscles must constantly work to maintain an upright posture. Due to our use of computer and electronic devices, many people have forward head posture (FHP), meaning their head rests forwards on the neck more than it should. In fact, studies [..] 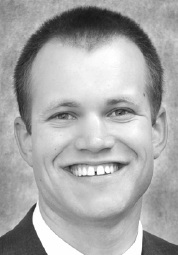 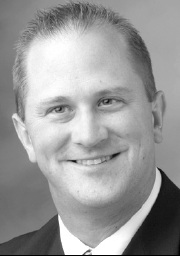 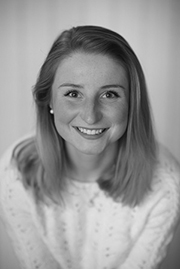 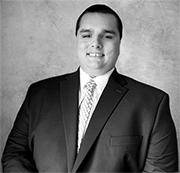